We invest
in inventors

We are experienced engineers and financial managers venturing as lead investors. Closely aligned with a small group of entrepreneurial co-investors and family offices, we back pioneering tech start-ups.

As a Germany based investor, we enhance our exceptional local engineers and scientists. As early stage investors, we steer our investments to success and help to bring further investors on board. 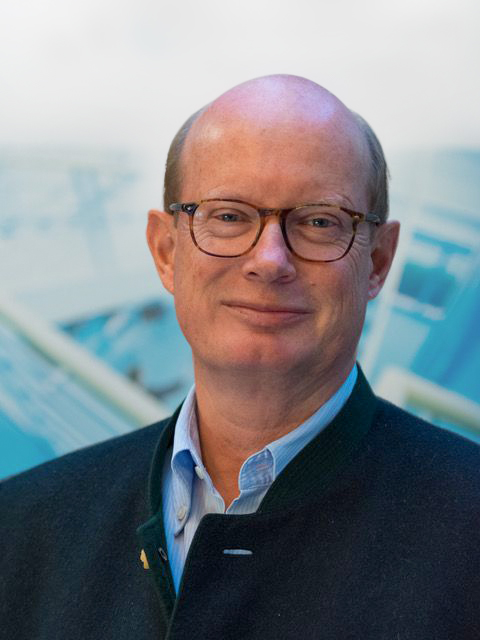 He graduated in mechanical engineering and founded his first company in 1988, a software house for CAD/CAM systems.

Following the merger with the IT Infrastructure Provider Magirus in 1992, Fabian von Kuenheim became majority shareholder and was appointed President and CEO of Magirus AG in 1997.

As board member of the GTDC (Global Technology Distribution Council) he represented the European members of this global industry association.

Following the sale of Magirus to Avnet Inc. (NASDAQ: AVT) in 2012, he specializes in venture capital and growth financing for mid-sized businesses. He holds several non-executive board positions.

Fabian von Kuenheim is active as a curator of the Fraunhofer Association, a member of the advisory board of the Commerzbank and had been a long-serving member of the board of trustees of the International School of Stuttgart.

We only invest in areas where our group of investors has a significant industrial and entrepreneurial experience:

All our investments are located in Germany.

We are
informed
investors

We utilize our extensive network and entrepreneurial knowledge in essential operations for the benefit of the start-ups.

We act as lead investor for our network of PE investors.

We provide an extensive set of operational support along with: 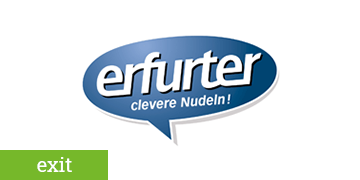 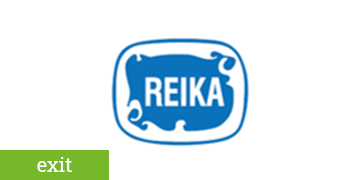 As a serial entrepreneur and former CEO of Magirus AG, Fabian von Kuenheim focuses on venture capital and growth financing. He has a keen interest in new developments in science with a focus on physics and astro physics. Apart from that, he is an enthusiastic sailor and a connoisseur of wine.

As experienced CFO of Magirus AG, Petra Speidel now acts as a transaction expert and CFO for Kuenheim Familiaris as well as for several of our participations. She loves driving her Deutz tractor and is up for a good sip of champagne here and there.

Fluent in multiple European languages, she was instrumental in centralizing the European company administration management and debt collection of the Magirus group, thus improving the cash management significantly. At the height of the financial crisis 2009, she was promoted as vice president to the position of CFO. She participated in all strategic decisions of the Magirus group, especially in acquisitions and disinvestments. Her genuine understanding of all aspects of finance, accounting as well as tax and legal matters, makes her a powerful, dynamic and impulse providing CFO not only for Kuenheim Familiaris and our special purpose vehicles, but also for several of our investments.

With her bright and thoughtful spirit, in good and in challenging times, she is the back rock of all our operations.
As a balance for her professional focus, she likes classical music, and enjoys long walks in the Swiss Alps.

Following a diploma in foreign languages with a focus on economics and legal topics Saskia has a mastery of several European languages.

She won technical insights as a technical documentation translator with a market leading packaging machine manufacturer, assisted to various COOs or CEOs, and worked as Admin and HR executive before she became Executive Assistant to Fabian von Kuenheim with Magirus in 2008. After further stages in larger fast paced international environments she joined Kuenheim Familiaris 2017.

Lobo joined our team actively in 2020 – and assumed his duties as a team officer with seriousness from the beginning:

Checking availabilities, inspiring a good mood, and filching a snack here and there. But if no pressing duties await, he makes himself comfortable in the CEO office for a long power nap.